It could be a battle 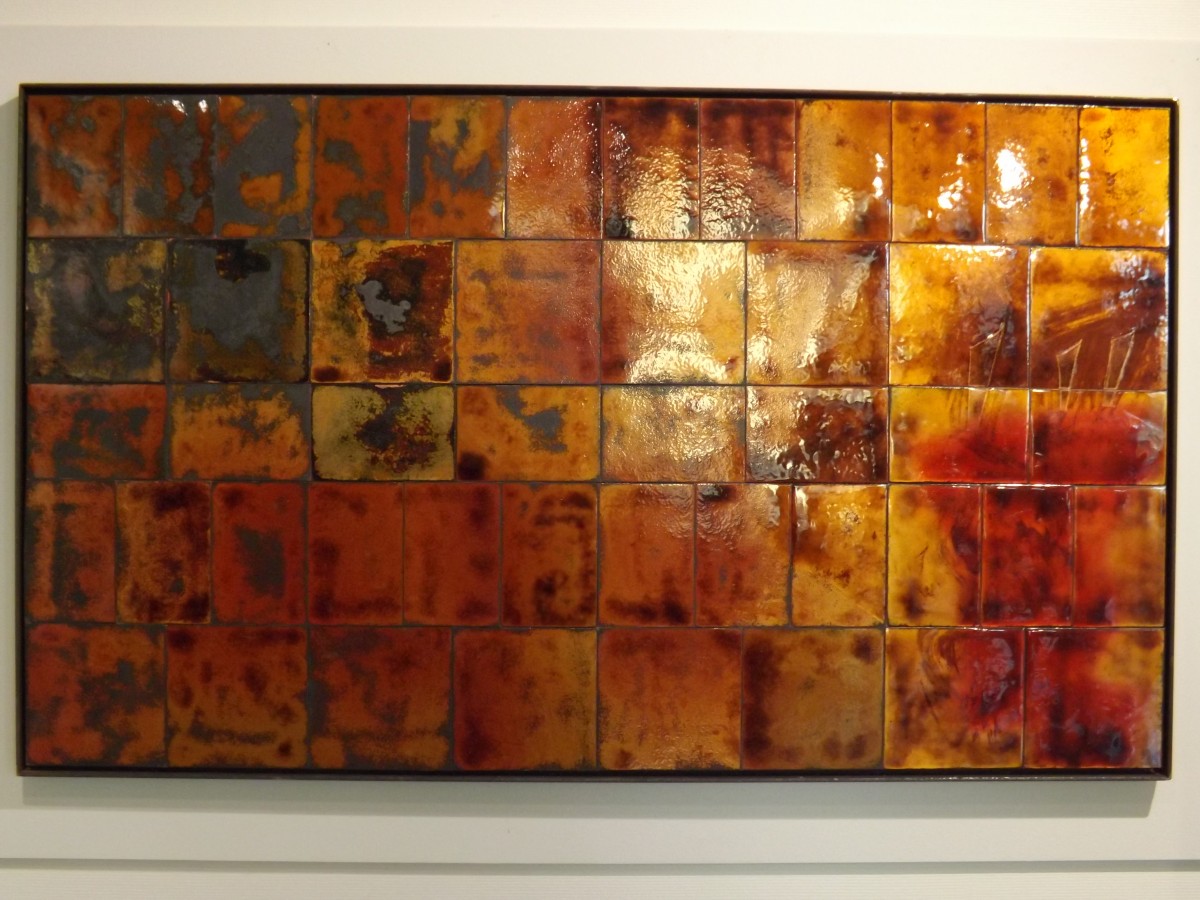 It could be a vision, sounds, colors that collide.

The intensity of the fusion between the enamel and the copper, the sooty movements that it produces, often return to a chaotic, disarticulated universe.

This chaos, this disarticulation, is reminiscent of the most intense moments, the darkest or the most powerful.

It could then be a (re) birth.

It could also be a battle. A battle like those of the Renaissance, a battle with its procession of gray despair and blood. We think of Lepanto. It could be the hope of re-birth. It could be everything.

It could be us…